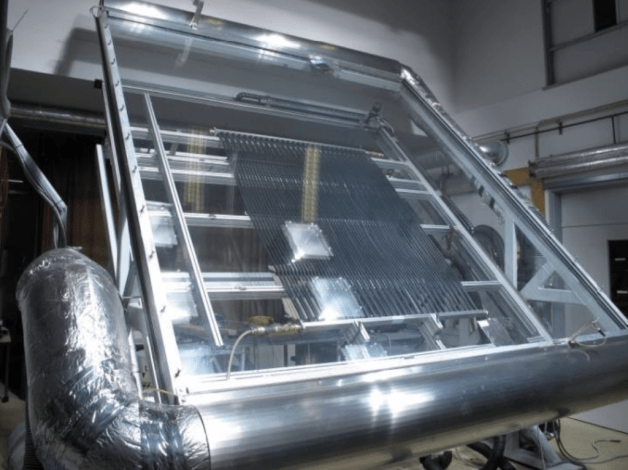 That a wider use of quality standards in the solar thermal sector leads to increased internationalisation and cost saving for manufacturers was the conclusion of those listening to a webinar on Solar Standards and Certification on 12 December. Organised by the IEA SHC’s Solar Academy, the event was moderated by Shawn Martin, who has just started in his role as the new head of the Global Solar Certification Network (GSCN). After a three-year run, the IEA SHC’s Task 57, Solar Standards and Certification, came to a close at the end of 2018.
Photo: Fraunhofer ISE
Not too long ago, members of Task 57 had provided their input to the International Organisation for Standardisation (ISO) and its Technical Committee 180, said Task 57 Chair Jan Erik Nielsen. They had put forth four draft proposals for new standards on solar thermal systems and components:
Furthermore, a position paper, said to be completed by January, would give information on how to develop and harmonise ISO standards, identify barriers to creating and maintaining them, and list requirements that need to be fulfilled by industry, national agencies and test labs.
Harmonisation saves money
The webinar’s second presentation was given by Harald Drück, Chairman of the GSCN. He reported on current efforts of GSCN establish mutual recognition of test and inspection reports between different certification schemes. Up until now, the GSCN network has concentrated on solar collector testing, as laid out in the most recent ISO 9806, issued in 2017. The network is now established and has been the driver behind the alignment of standards across several regions and the creation of a shared set of working rules.
Solar thermal manufacturers can save time and money by joining the GSCN. One example given during the presentation showed how businesses which have eight certified products and operate across three GSCN-supported regions could save EUR 184,000 or 61 % of costs in the first year, as well as EUR 6,400 or 53 % of costs every year thereafter.
The network also includes a Quality Assurance Committee to determine whether a certification body or test laboratory that applies for membership fulfils every requirement set by the GSCN. This basically means that it reviews the skills and expertise of the organisation. Although accreditation is mandatory, it alone will not be enough to become a member.
Drück said that the GSCN included five collector manufacturers, three certification and two inspection bodies and five test laboratories. Among those applications still pending was one from the solar thermal industry, while another six were from certification and three from inspection bodies, and two from test laboratories.
A guide to familiarising solar professionals with ISO standards
Standards on quality were not always easy to read and interpret, so that Task 57 had published a Guide to Standard ISO 9806:2017, Korbinian Kramer said during his presentation. Kramer heads a working group on the testing of heating and cooling technologies at Fraunhofer ISE.
The 65-page book was not a mere carbon copy of the standard. Rather, it offered guidance on interpreting and applying the rules by providing real-life examples and advice based on system tests (see the attached document). It was aimed at test facilities, certification bodies, regulatory agencies and the solar industry.
This document contains additional explanations for each test procedure defined in the standard: a flow chart with the main steps, an image of the test set-up, a text box which lists key boundary conditions, a tips and tricks section, another text box full of important information that a test lab will expect from manufacturers and information about typical results. 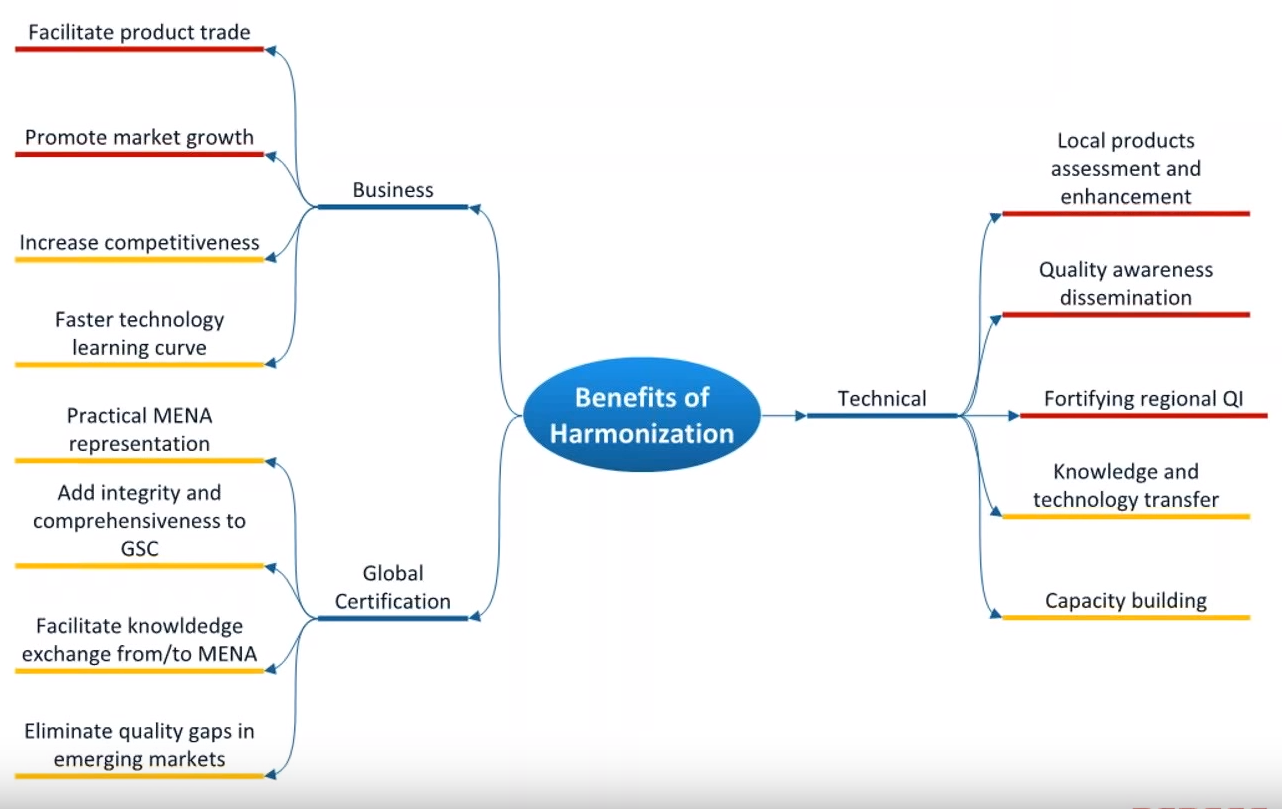 Certification schemes with some differences
Source: RCREEE (see attached Solar Keymark Network report on page 5)
As highlighted, harmonising certification schemes has been a key issue for manufacturers, especially for those that operate in several world regions.
Khalid Salmi, who works at the SHAMCI Secretariat and gave the last presentation of the webinar, said that harmonising certification schemes around the world could contribute to knowledge and technology transfer and make for faster learning curves (see the chart above). However, he also noted the differences between SHAMCI, the certification scheme that is being supported by the Regional Center for Renewable Energy and Energy Efficiency (RCREEE) in Arab countries, and Solar Keymark.
First, the scope of Solar Keymark is much broader: SHAMCI only allows solar collectors and solar hot water systems, whereas Keymark also includes factory-made and custom-built systems, as well as storage, combi-storage and control equipment. In addition, SHAMCI has been less restrictive about accreditation, which is not required until the end of 2020. And while SHAMCI was developed primarily by certification bodies and the RCREEE, the Solar Keymark label was mainly the result of industry efforts and saw a much wider and more active involvement of many different stakeholder categories.
The article was written by Riccardo Battisti, a solar thermal consultant and market researcher working at Ambiente Italia (Rome, Italy).
Organisations mentioned in this article:
IEA SHC Task 57: http://task57.iea-shc.org/
ISES International: www.ises.org
Video of the webinar: www.youtube.com/watch?time_continue=1969&v=iVcTL59_82E