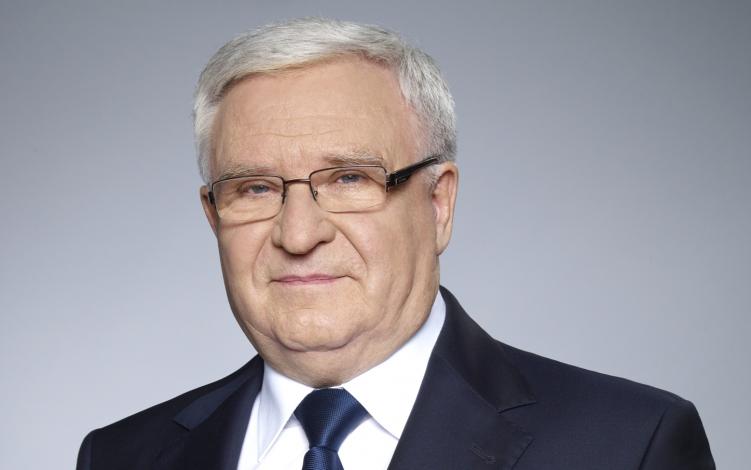 Poland is setting up a programme to promote renewable district heat, and thermal storage along with it. Called Heat from Renewable Energy Sources, or Cieplo z OZE in Polish, the scheme will be managed by the National Fund for Environmental Protection and Water Management, NFOŚiGW, and will support solar thermal installations with a capacity of more than 2 MW (1,400 m²), as well as geothermal, biomass units, short-term and seasonal storage and power-to-heat units. Projects are required to have renewables meet at least 10 % of yearly demand for district heating. Calls for funding would become available in the second quarter of 2019, the Institute for Renewable Energy (IEO) said.
Photo: NFOŚiGW
“We have been working closely with NFOŚiGW on this matter and preparations are nearly complete. We expect the first funding call for about 10 large-scale projects to be launched between March and June,” explained Grzegorz Wisniewski, President of IEO.
The EU’s Solar District Heating – From Policy to Market (SDHp2m) supported the country’s efforts by organising two stakeholder meetings (the first in March 2017 and the second in January 2018). Last June, IEO also published a working paper (see the attached document). In its foreword, Kazimierz Kujda, President of the Management Board at NFOŚiGW (see photo) wrote that the key element of renewable district heating was thermal storage, which could balance out heat supply and demand in summer and winter. As a result, Poland could gradually phase out coal, today’s main source of energy in the country’s district heating sector, without the need for more boilers, which would just be powered by coal again, and without creating major environmental issues.
At present, it seems as if applications by district heating companies would be processed even if the solar thermal systems in question exceed 2 MWth, including storage. However, at least two types of renewable energy sources must be used in a project, with one of them being a weather-dependent source of energy, such as solar or wind.
IEO has been in discussions with NFOŚiGW regarding the degree of flexibility in setting the maximum incentive paid to applicants. The aim is to determine how high the amount needs to be to guarantee that systems based on new sources of energy produce heat at a lower cost than those based on fossil fuels, while considering system upgrades to meet environmental standards and CO2 payments. In other words, the programme will enable district heating companies that use renewable systems to produce heat for less than if they had chosen installations consuming fossil fuel, which, in Poland, primarily means coal.
Organisations mentioned in this article:
www.ieo.pl
http://nfosigw.gov.pl